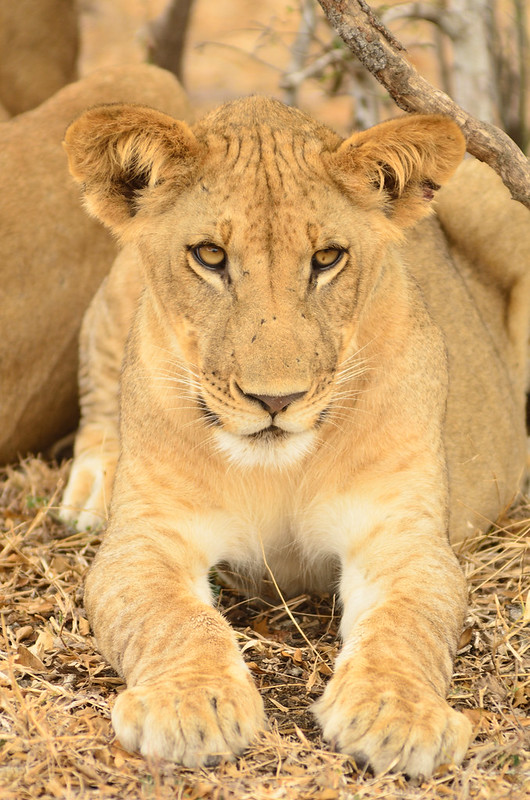 On this 9-day Unique Honeymoon Safari & Zanzibar Beach Vacation, you will visit the major parks of the northern circuit, including Tarangire, which is famous for its giant baobab trees as well as the largest african elephants, Lake Manyara, which is famous for its tree climbing lions and birds’ paradise, Ngorongoro crater, which is the best place in east Africa to see the endangered black rhino, Serengeti National Park, and Zanzibar.

Day 1
Arrival at the Airport

g day.After you have landed at either Kilimanjaro International Airport or Arusha Airport, your private driver guide will be there to pick you up and take you to your lodgings. You will stay there for the night in preparation for the next day’s departure on your safari, where you will both eat dinner and spend the night.

We will leave early in the morning, after breakfast, for Tarangire National Park. The Tarangire River, which runs through the park, is named after it. During the dry season, this ‘river of warthogs’ is the only source of water for wildlife in the area. Elephant grass, acacia woodlands, and lush groundwater forest are among the dense vegetation found in some areas. The park is well-known for its elephant families, which congregate near the river on a regular basis. Giraffe, bushbuck, and hartebeest are also possible sightings. A variety of predators, including lions and leopards, keep a close eye on these animals. Tarangire National Park is home to more breeding bird species than any other place on the planet!

We’ll head to one of our partner lodges near Tarangire for dinner and your overnight stay after lunch and an extensive game drive.

We will leave early in the morning, after breakfast, for Lake Manyara National Park, an unspoiled paradise known for its abundance of birds and tree-climbing lions. The park’s western boundary is formed by the Rift Valley’s dramatic western escarpment. Lake Manyara is a shallow, alkaline lake to the east. The lake, which floods and dries with the seasons and is home to thousands of flamingos during the rainy season, covers a large area of the park. Manyara is derived from the Maasai word ’emanyara,’ which refers to a popular plant used to construct a protective enclosure around a family homestead (boma). From savannah to evergreen forest, the park’s vegetation is diverse. You might see giraffes, zebras, wildebeests, buffalo, elephants, and, if you’re lucky, lions lounging in the trees while exploring the park.

After lunch and a game drive, we’ll head to Mareara Mountain View Lodge, our partner lodge, for dinner and your overnight stay.

After breakfast, we depart for Ngorongoro Crater in the early morning. Ngorongoro Crater appears to be a forgotten world at first glance. You will have the chance to see the endangered black rhino and large lion families. The crater was formed two to three million years ago when a large volcano exploded and collapsed in on itself. It is well-known for its geological wonders as well as being a natural reserve with some of the densest large mammal populations on the African continent. The drive down into the crater is an adventure in and of itself, and once there, you will be surrounded by large herds of wildebeest, zebra, gazelle, and over 500 bird species. The crater offers the best chance of seeing the endangered black rhino, which can occasionally be seen in the open grass. After that, pack a lunch and drive to Serengeti National Park. Dinner and overnight accommodations will be provided by Embalakai Camp.

After breakfast, you will go on a game drive inside the Serengeti National Park, looking for big cats and exploring everything this park has to offer. The Serengeti National Park is without a doubt the most well-known wildlife sanctuary in the world, unparalleled in terms of natural beauty and scientific value. It has Africa’s highest concentration of plains game. The Serengeti is perhaps best known for its migration. During the short rains in October and November, over a million wildebeest and 200,000 zebras flow south from the northern hills to the southern plains, then swirl west and north after the long rains in April, May, and June. The ancient instinct to move is so strong that no drought, gorge, or crocodile-infested river can stop them. The legendary Great Wildebeest Migration takes place in the Serengeti. Drive to your lodging late in the afternoon for dinner and an overnight stay.

After breakfast, proceed to the airstrip to depart for Zanzibar airport (ZNZ), passing through Stone Town (where your flight can be arranged at an additional cost), and on to Nungwi on Zanzibar’s northern coast, which has the kind of white coral sand that glows even after nightfall.

Despite its bustle, it retains a sense of seclusion. Swimming and snorkeling in some of Africa’s most pristine, reef-rich waters are available along Nungwi’s expansive coastline. It’s one of the few Zanzibari beaches that isn’t affected by the high and low tides, making it ideal for all-day water activities.

Walking tours, sunset cruises, diving excursions, and parasailing are just a few of the activities available, but all it takes is a sunset sighting of traditional dhow boats bobbing in the sea to be enchanted by this enchanting African beach.

This incredible location will be your home for three nights.

You will be transferred directly to the airport or ferry after breakfast and some relaxation at your Zanzibar hotel. This will bring your epic adventure to an end.