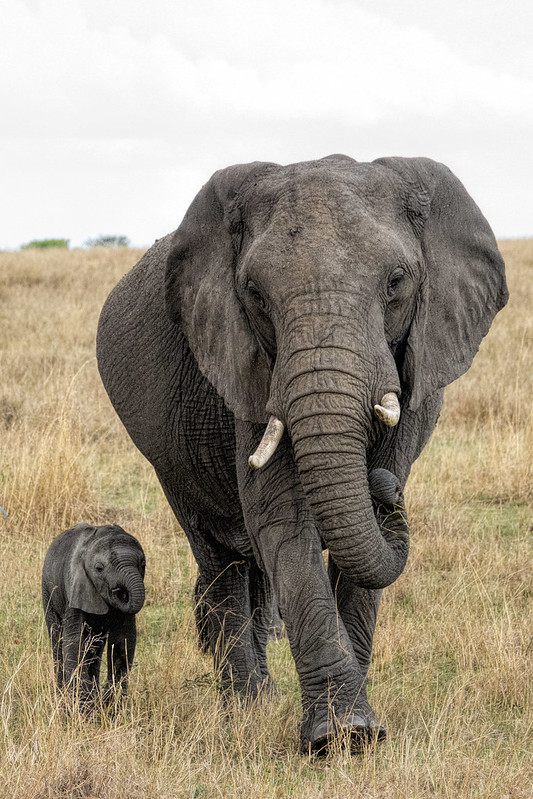 The highlights of the Northern Safari Circuit are included in this 6-day camping safari. In the midst of some of the most diverse landscapes, you will encounter breathtaking wildlife areas. Inside a collapsed volcano, buffalo herds, lions on trees, elephants among the acacias, and a wide variety of animals can be seen. The world-famous Serengeti National Park will also be visited. The scenery is breathtaking, and the variety and abundance of wildlife is unrivaled. This is truly epic.

When you arrive at Kilimanjaro International Airport (JRO) or Arusha Airport (ARK), a Mbassa Adventures representative will meet you and drive you to your Arusha accommodation. The Outpost Lodge will be your home for the night. The café, restaurant, and bar all have free Wi-Fi, as well as a swimming pool and conference room.

It is in a leafy residential area near the town center.

We’ll depart for Tarangire National Park after you’ve had an early breakfast. The Tarangire River, which runs through the park, is named after it. During the dry season, this ‘river of warthogs’ is the only source of water for wildlife in the area. Elephant grass, acacia woodlands, and lush groundwater forest are among the dense vegetation found in some areas. The park is well-known for its elephant families, which congregate near the river on a regular basis. Giraffe, bushbuck, and hartebeest are also possible sightings. A variety of predators, including lions and leopards, keep a close eye on these animals. Tarangire is home to more breeding bird species than any other place on the planet. Throughout the park, there are giant baobab trees that are over 200 years old. Drive to Migombani camp in the late afternoon for dinner and an overnight stay.

On the way to Serengeti National Park, we’ll stop at Ngorongoro Conservation Area for some game viewing. No other wildlife sanctuary can match the Serengeti’s natural greatness and scientific validity. Plains game is in abundance here, with the highest concentration found anywhere in Africa. The Serengeti is perhaps best known for its annual mass emigration. Wildebeest and zebras travel from the northern hills to the southern plains every October and November to take advantage of the short rains. After the long rains of April, May, and June, they begin to flow west and north. No drought, gorge, or crocodile-infested river is strong enough to keep them from moving. The Great Wildebeest Migration takes place in the Serengeti every year. Drive back to Seronera Campsite in the late afternoon for dinner and a night’s stay.

Ngorongoro Crater is a great place to see wildlife after a hearty breakfast. Known as one of Africa’s most popular destinations, the Ngorongoro Crater boasts the highest concentration of wildlife in Africa. The crater, which is sometimes referred to as a “eighth wonder of the world,” has gained international fame and draws an increasing number of tourists each year. You won’t be able to get away from other cars, but you will see incredible wildlife in a truly surreal setting. The UNESCO World Heritage Site of Ngorongoro is unique in Africa. To see the endangered black rhinoceros, this is a great place to go. At any time of year, visitors can expect to see lions and Cape buffalo in abundance in the park. A picnic lunch will be provided at a nearby location. Migombani Camp is where you’ll have dinner and spend the night afterward.

After an early breakfast, you’ll head to the nearby Lake Manyara National Park for a game drive. The sighting of a large group of baboons will be your first encounter. The park’s name comes from a plant called Euphorbia tirucalli, which is referred to as’ Emanyara’ in Maasai. Yellow fever trees grow in patches along the grassy lake shores, and the Rift Valley wall is visible throughout. The park’s entrance is located in a unique setting: a groundwater forest that provides a lovely contrast to the savannah-dominated parks. The lush green vegetation, tree-climbing lions, the soda lake, which is home to thousands of pink-hued flamingos, large water birds, baboon troops, and the Rift Valley escarpment make a safari to this area unforgettable. At a picnic site, a packed lunch will be served. Return to Arusha late in the afternoon in time for your homebound flight or a flight to Zanzibar.