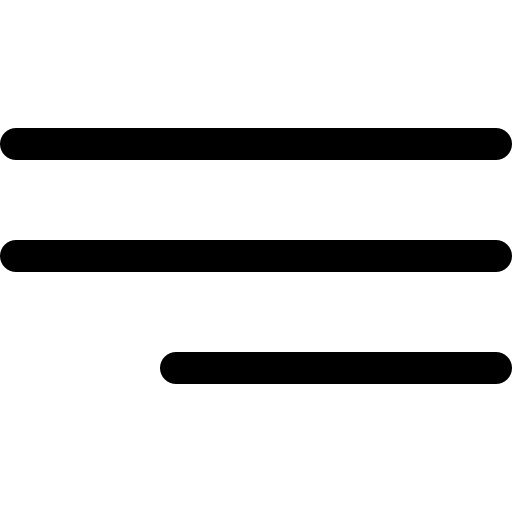 Arusha National Park (ANAPA) is a gem of varied ecosystems and spectacular views of Mt. Meru, the crater that gives the region its name

It is a popular destination for day trip visitors who are about to embark from the town of Arusha national park on longer northern circuit safaris. The small national park includes the slopes, summit, and ash cone of Mt. Meru, the Momela Lakes, Ngurdoto Crater, and the lush highland forests that blanket its lower slopes. Game viewing around the Momela Lakes is at a laid-back and quiet pace, and while passing through the forest many visitors stop to search for troupes of rare colubus monkeys playing in the canopy.

Climbing Mt. Meru or enjoying the smaller trails that criss-cross its lower slopes is a popular activity for visitors to Arusha National Park. The three-day trek to reach the crater’s summit is a quieter, and some say more challenging alternative than the famous peak of nearby Mount Kilimanjaro. Along the lower slopes, the paths to rivers and waterfalls create a relaxing day hike for visitors who don’t want to attempt the rather arduous climb. Ancient fig tree forests, crystal clear waters cascading from mountain streams, and a chance to spot colobus monkeys are the attractions and pleasures of Arusha National Park.

The closest national park to Arusha town – northern Tanzania’s safari capital – Arusha National Park is a multi-faceted jewel, often overlooked by safari goers, despite offering the opportunity to explore a beguiling diversity of habitats within a few hours.

The entrance gate leads into shadowy montane forest inhabited by inquisitive blue monkeys and colourful turacos and trogons – the only place on the northern safari circuit where the acrobatic black-and-white colobus monkey is easily seen. In the midst of the forest stands the spectacular Ngurdoto Crater, whose steep rocky cliffs enclose a wide marshy floor dotted with herds of buffalo and warthog.

Further north, rolling grassy hills enclose the tranquil beauty of the Momela Lakes, each one having a different hue of green or blue. There are shallows sometimes tinged pink with thousands of flamingos. The lakes support a rich selection of resident and migrant waterfowl, and also shaggy waterbucks that display their large lyre-shaped horns on the watery fringes. Giraffes glide across the grassy hills, between grazing zebra herds, whilst pairs of wide-eyed dik-dik dart into scrubby bush like overgrown hares on spindly legs.

Although elephants are uncommon in Arusha National Park, and lions are absent altogether, leopards and spotted hyenas may be seen slinking around in the early morning and late afternoon. It is also at dusk and dawn that the veil of cloud on the eastern horizon is most likely to clear, revealing the majestic snow-capped peaks of Kilimanjaro, which is only 50km (30 miles) away.

But it is Kilimanjaro’s unassuming cousin, Mount Meru – the fifth highest mountain in Africa at 4,566 metres (14,990 feet) – that dominates the park’s horizon. With its peaks and eastern foot slopes protected within the national park, Meru offers unparalleled views of its famous neighbour, while also forming a rewarding hiking destination in its own right.

Passing first through wooded savannah where buffalos and giraffes are frequently encountered, the ascent of Meru leads into forests aflame with red-hot pokers and dripping with Spanish moss, before reaching highly open heath spiked with giant lobelias. Everlasting flowers cling to the alpine desert, as delicately-hoofed klipspringers mark the hike’s progress. Astride the craggy summit, Kilimanjaro stands unveiled, blushing in the sunrise.

What travellers most enjoyed about Tanzania 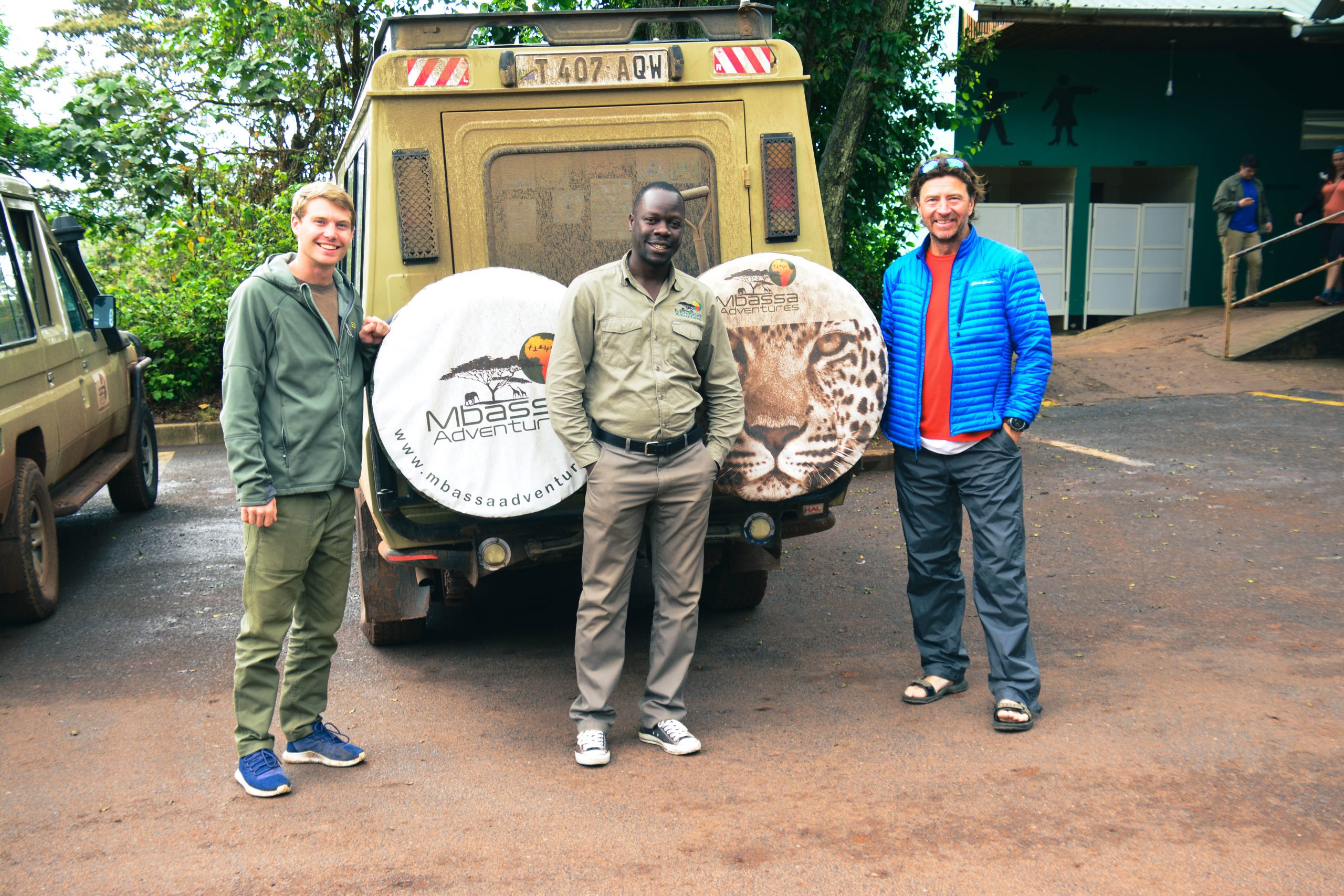 Our travel experts are ready to start creating your dream African adventure.

Talk to our expert

Mbassa Adventures is a full-fledged Tanzanian safari company owned by locals. Since its inception, the company has established a reputation for being among reputable companies that offer a high-quality and professional service to their valuable clients. Wildlife safaris, cultural tours, mountain treks, and beach holidays are all organized and supported by skilled, well-trained, and experienced staff. We strive to go the extra mile to make sure our clients have an unforgettable experience and life-long memories.
INQUIRE NOW
Menu